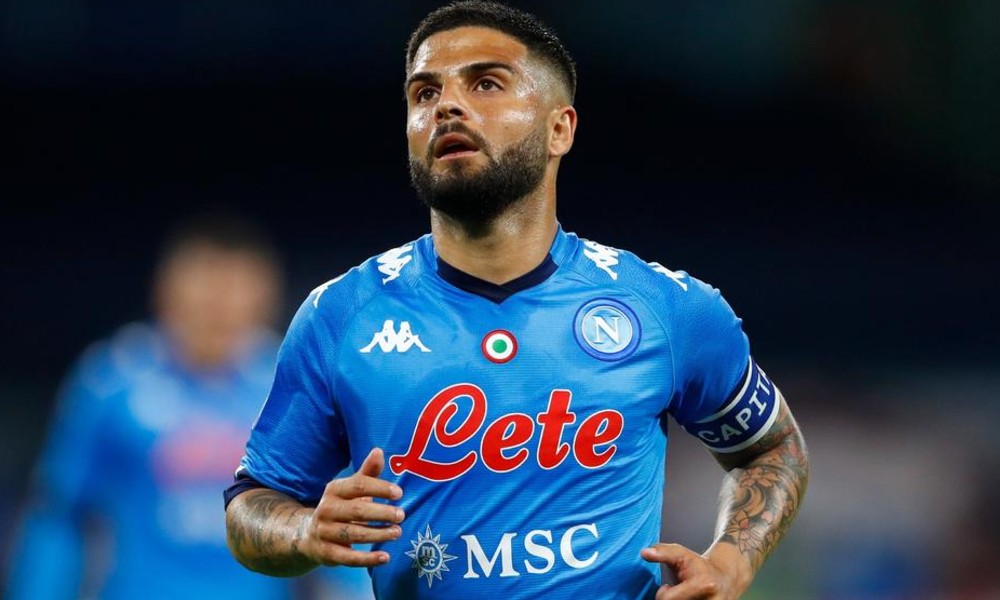 They say big things come in small packages. Well, this is undoubtedly the case with Lorenzo Insigne, standing at 5ft4in tall. Arguably one of the smallest players currently in the Seria A, Insigne makes up for it with his style of play and creativity on the pitch.

In this article, we will look into the personal life of “Magnifico” and understand Lorenzo Insigne’s net worth.

The left-winger is a free-kick and long shot specialist, proving to be quite the assist-specialist for his current club Napoli. The maestro also has an impressive leadership style in which he gains respect from his teammates and fans.

In April 2017, Insigne signed a contract deal with S.S.C Napoli to keep him at the club for five years. Earning an estimated €5 million a year salary only.

According to multiple reports, Insigne wants a raise on his €5 million-a-year salary, while Napoli needs their captain to consider a pay cut to help the club balance its books. His contract will be up for renewal in 2022, and theirs talks about Tottenham and Barcelona showing keen interest in the 30-year-old.

Through his long career at Napoli, Insigne has earned himself an endorsement deal with sporting giants Adidas. Although we are unsure what they are paying him, we believe it could be in the price range of €500,000 – €1 million annually.

Also working closely with IQUII Sport on his social media platforms and personal website, assisting him with business opportunities in the digital world and monetising his fan pages.

During his early career at Napoli, he went on many loan transfers with different Italian clubs such as Cavese, Foggie, and Pescara before returning to Napoli in 2012.

Insigne made his 100th Serie A appearance for Napoli on 26th September, scoring his third goal in a 2 – 1 home win over defending Serie A champions Juventus.

Insigne remains at Napoli, where he supported the side in their Italian Coppa Cup win in 2020 against Juventus. He is the Napoli captain, pulling strings, leading his team to their sixth ever Coppa Cup win. His current goal tally is 110 goals in 398 appearances for Napoli.

Insigne’s main achievement for his country was his support in the Euro 2020 competition where Italy won against England in the final. At 30 years old, Insigne still has a few more international competitions left in him for the Azzurri.

He is currently at 47 caps for his nation with a total of 10 goals, which isn’t too bad considering his struggle with first-team selection.

As with many modern-day footballers, tattoos have become very popular and regularly seen on today’s players. Furthermore, Insigne is famed for having ink over most of his body, including his arms, legs and torso.

The most noticeable tattoo is the full leg sleeve with a Maradona memorial design on his thigh, paying tribute to his childhood hero. This design is stunning, with his jersey number 24 tattooed on the back of his calf as the design blends into one big sleeve.

Another unique tattoo that has made headlines from Insigne is the stick family design on the back of his neck. It looks like what can only be described as a children’s drawing, something that would decorate a fridge. The story behind it is still unknown. However, we presume it has something to do with his children.

Lorenzo was born on 4th June 1991, in Frattamaggiore, Naples. He has three brothers, Roberto, Marko and Antonio, who are also footballers. His younger brother Roberto also plays for Napoli.

In 2012 on new years eve, Insigne married his long term girlfriend, Genoveffa ‘Jenny’ Darrone. They have two children together, sons Carmine and Christian that all live together in Naples.

Insigne was involved in an unfortunate incident a few years ago, where his wife and himself were robbed at gunpoint while driving in Naples. The robbers pointed a gun at Insigne, and his wife whilst they pulled up on a motorcycle next to his car and forced Insigne to hand over a Rolex watch, diamond bracelet and €800 in cash.

Insigne spares no expense when it comes to his car collection. However, what turned heads was his all-black sleek Lamborghini Huracan Evo he received for his 29th birthday. With a price tag of around €200,000, this Italian supercar is every man’s dream gift.

Other luxury cars in Insigne’s collection are the Mercedes AMG GT63, along with a Ferrari 458. With cars that can go from 0 – 60mph in less than 4 seconds, there’s no surprise that he is a speed demon off the pitch, matching his style of play on the field. Its estimated his car collection is around €1 million alone.

From analysing Insigne’s sporting career, with his continuous growing earnings at S.S.C Napoli along with his Adidas endorsement deal, we believe Lorenzo Insigne’s net worth to be €35 million. However, 2022 may see a further increase for “Magnifico”, with other big clubs knocking on his door for his final peak years.