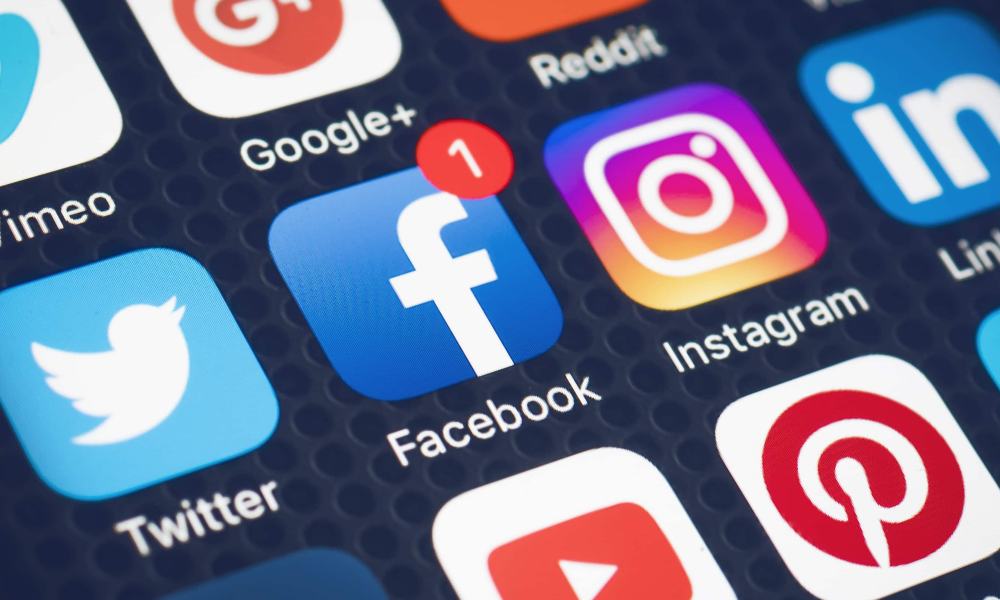 They are the most famous faces in the sporting world, boasting legions of followers and fans in the hundreds of millions. More than just athletes, these are iconic figures who have become global celebrities, having achieved previously unimaginable levels of worldwide fame. Let’s find out who has the best sports social media accounts on the planet.

Social media now offers these celebrity athletes a vital platform, where images and videos of their sporting triumphs can be shared with fans. Maybe even a glimpse behind the curtain of their private lives.

Companies pay them a small fortune for product placements and endorsements, while some stars use their platforms to promote social change, encouraging support for charities and good causes.

To get the data for each of the sporting stars featured in this article, we crunched numbers across the big three of Twitter, Facebook, and Instagram, using the Hookkit sponsorship analytics platform to provide an accurate snapshot of how everyone ranks. As of August 2021, these are the five most followed sporting stars across the leading social media applications.

Few can doubt his unrivalled status as the “king” of basketball, given that LeBron James is widely considered to be the best active player in the NBA. He has won the NBA MVP award four times, twice with the Cleveland Cavaliers and twice with the Miami Heat, plus the NBA Championship four times, winning his fourth with the Los Angeles Lakers in 2020.

LeBron James currently has 173.4 million followers on social media, with 50.1 million on Twitter, 26.4 million on Facebook, and 96.8 million on Instagram. In August 2021, he gained 4.1 million additional followers across those three platforms. Given the Lakers are tipped as genuine challengers for the 2021-22 NBA Championship, he will undoubtedly gain more.

The most famous cricket player on the planet, bar none, Virat Kohli, has become a social media sensation. Rated as the Wisden Leading Cricketer in the World three times, “King Kohli” is followed by an army of adoring fans throughout India and Asia. Just a simple image of him training is enough to get more than 100,000 likes on Twitter.

Virat Kohli now has 173.4 million followers on social media, with 43.5 million on Twitter, 48 million on Facebook, and 149.7 million on Instagram. He also gained 10.6 million new followers on those applications in August 2021, regularly posting images and thoughts as he captained the India national team during their Test series against England.

Ronaldinho and Kaka used to be the most popular Brazilians on social media. However, they have both been eclipsed by 29-year-old Neymar, who loves to share snapshots of his lifestyle and sporting success. He won everything to win at Santos in Brazil and Barcelona in Spain, yet aside from all the French domestic titles, the Champions League still eludes Neymar at Paris Saint-Germain.

Widely considered among the best soccer players, Neymar has also risen to become the third most-followed social media influencer, behind two other giants of the beautiful game. He totals 309.6 million followers across the three leading platforms, with 54.6 million on Twitter, 85.9 on Facebook, and 160 million on Instagram.

After spending the entirety of his professional career at Barcelona, the soccer world was utterly stunned when Lionel Messi left Barcelona, who couldn’t afford to keep him at the club. While that was inevitably met with lamentations from their fans, Paris Saint-Germain supporters couldn’t believe their luck when the Argentine megastar signed for their club on 10 August 2021.

For many, Lionel Messi is the greatest of all time (GOAT), having won 37 club titles during his fantastic career, alongside countless individual honours, including the Ballon d’Or six times as the best player in the world. In August 2021, he gained 20.9 million new followers on social media, reaching 372.1 million in total, with 104.4 million on Facebook and 259.9 million on Instagram. Interestingly, he doesn’t use Twitter; otherwise, those numbers might be much higher.

Lionel Messi is the GOAT for many purists who follow the beautiful game, yet just as many believe that Cristiano Ronaldo is equally if not more deserving of that accolade, making for a debate that has divided opinions in soccer fandom for more than a decade. One thing is for sure, the Portuguese superstar has no equal when it comes to his massive presence on social media.

It doesn’t matter if someone isn’t a follower or fan of soccer, they will know about Cristiano Ronaldo, who boasts a staggering 590.1 million followers across his most popular social media platforms. To give this number some context, that’s more than the entire population of the USA (331.4 million) and almost four times the population of the United Kingdom (68.3 million), where he returned to sign for Manchester United.

Given there’s a good chance you’re already following some if not all of these sporting stars, just like millions of other sports fans, it’s probably because we all enjoy watching the best athletes competing at the very highest level in their chosen professions. If we’re also backing their continued success, it’s always a good tip to check out the best betting sites, with all the leading online bookmakers ranked and reviewed in detail by SBO.

However, there’s a lot more to consider when choosing where to wager, as the best online bookmaker for one person might not be the best for you. We all have different preferences and requirements. Therefore it’s essential to see how each site rates for what you consider important. This can include a range of sports; maybe they offer competitive odds and bonus promotions alongside genuine opinions about customer support and user experience.

In the same way, we have highlighted facts and figures in this article, reliable sportsbook reviews will always present truthful and reliable information about each site’s offers. The main thing they should provide is entertainment and enjoyment, which is why we follow our favourite sports and athletes on social media.