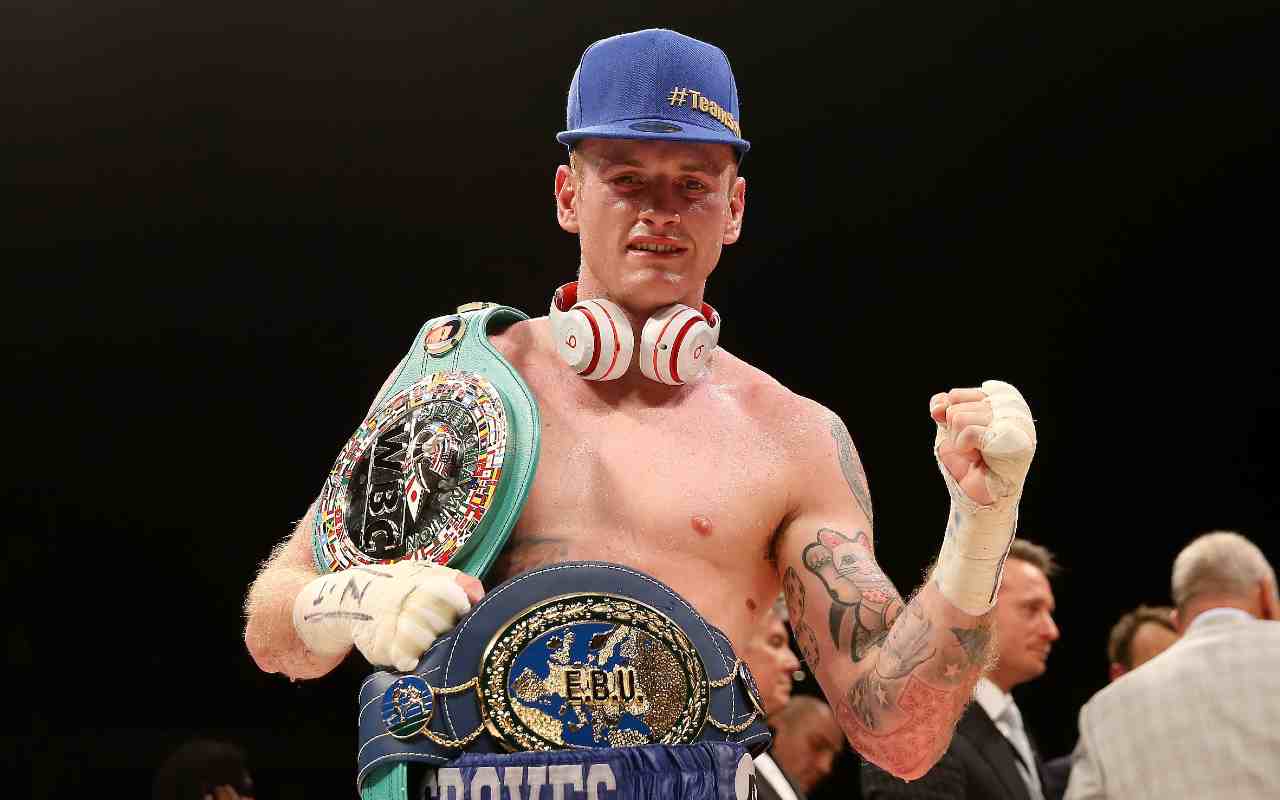 British Pro boxer George Groves net worth is estimated at £15,000,000. With the majority coming from being an active World Champion and TV regular pundit.

As with most boxing net worth and fight purses, the information isn’t always available. We have sourced and validated the information in the best possible way. But unfortunately, there is a lot of missing fight details so we couldn’t complete the list.

Groves didn’t only lose the WBA belt against Callum Smith, he also missed out on the lion’s share of the $10m individual purse. That said, he still returned home with a six-digit figure from Jeddah, Saudi Arabia.

In the previous fight, he had split the £3m purse money with Chris Eubank Jr. in half. Even though he won the fight, he only took half of the total purse money per pre-bout arrangements.

In 2017, Groves took on Jamie Cox in the World Boxing Series final. The prize money in the offering was $8m. Although it wasn’t disclosed officially, Groves is expected to pocket most of that money after winning.

The Carl Froch rematch had a purse of £2m. Groves revealed that he had spent £20k on air tickets to secure the fight. Unfortunately, he was unable to exact revenge on his arch-nemesis.

After George Groves’s first fight, he had participated in 31 more bouts. He accumulated wealth worth millions from his impressive boxing career. He had an endorsement deal with menswear company Duffer of St George.